So who saw that coming? Not this guy, that’s for sure. For those of you who aren’t in the know, U2 just released their long-awaited (and I do mean LONG) 13th studio album “Songs Of Innocence” for free on iTunes. This Earth-shattering announcement followed immediately after a simply awesome performance of new song “The Miracle (Of Joey Ramone)”.

I’ve only listened to a very small bit of the record, but so far I think that this album, the style of it (kinda rockin’ but very modern sounding) the method of release, the forum on which it was announced, all if it is exactly what U2 needed to accomplish what they set out to accomplish, which is to reclaim their status as the biggest, most exciting and important band in the world. In the coming days, I’ll write more on the album as I absorb it, but for now, suffice it to say THE WAIT IS OVER!!!! HUZZAH! 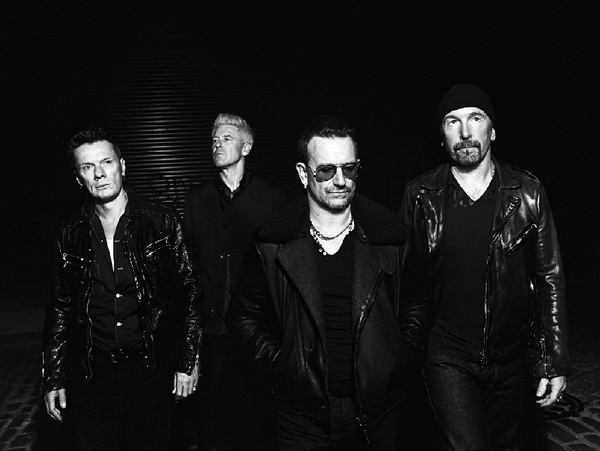