I’ve kind of got a soft spot for a capella music. I think it’s probably because I like things that are really complicated, and because the idea of what humans can accomplish, even without instruments or even electricity, appeals to the super-hero fan in me. This week, I’m presenting my three favorite a capella versions of U2 songs from YouTube. 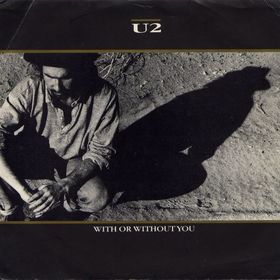 Certainly deserving of a spot on any list of “greatest U2 covers”, regardless of the genre being discussed, is this all vocal cover of “With or Without You” from Austrian group Bauchklang. Before you click on the link, let me give you a warning – make sure that you’ve got no distractions for the next 5 minutes or so, because you’re going to want to give this your full attention. It’s utterly transfixing. It steals all the oxygen from the room in the same way that U2’s original does, making the listener forget just who they are and what they’re doing, the emotion behind the song is so powerful. The miracle of this cover, though, is that all the hundreds of tiny moving parts that make up this whole capture my imagination just the tiny complexity that makes up the inner workings of clocks has fascinated folks for hundreds of years. This cover is f***ing brilliant.

Another video that I found on YouTube that absolutely blew me away is this cover of “Beautiful Day“, performed solely by one man using technology to track his voice nineteen times over, once for each of the various 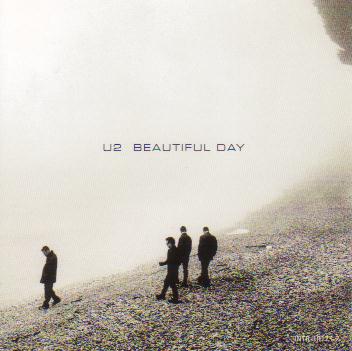 parts of instrumentation that make up the song. It’s every bit as uplifting as the original, Listening to it for this article, I really had a hard time staying seated – the song makes me want to run around the house jumping over furniture and stuff.

The final entry on today’s list is this winning version of “Sweetest Thing” that I found online. Now, the same guy also does a pretty great version of “Invisible”, but from what I could tell, that version wasn’t completely a capella. This, however, sounds like it was made entirely from the mouth of this one man, and I really enjoy the crisp sound he captured for this rendition of Ali’s favorite U2 song, or at least her favorite video.

All three of the tracks I linked to today are unbelievably fantastic, and I can’t help but feel cheered when I listen to them. Sure, they’re no substitute for that new U2 record we’re all aching for, but they all make me glad to be alive.